CampbellReith carried out a detailed review of all pre-existing information for the Royal Brompton Hospital site, which included desk study and ground investigation reporting undertaken by others, to assess the extent of any remedial works required.

Following consultation with the Local Planning Authority, CampbellReith produced the Remediation Specification for the proposed redevelopment which detailed the actions and record keeping required by Kier and their sub-contractors in relation to contamination. Although not confirmed, there was anecdotal evidence to suggest several sources of hydrocarbon contamination existed at the site, including an underground fuel storage tank and oil filled cables associated with an electrical sub-station. Given the site location on an aquifer, the requirement for contamination source removal and validation sampling works, along with formation level inspections, were incorporated within the Remediation Specification.

Sources of hydrocarbon contamination were not subsequently encountered during excavation of the basement across the site. However, there was a specific requirement to inspect the basement formation level prior to installation of the concrete floor slab, to confirm the absence of any residual contamination. CampbellReith was appointed by Kier to undertake these works and attended site at various points prior to the completion of the basement excavation, to inspect formation levels and confirm the absence of contamination. Following completion of the basement excavation and the remaining construction works, CampbellReith reviewed the verification records provided by Kier and their sub-contractors and compiled the Verification Report for the site. Works were completed to the satisfaction of the Local Planning Authority and the report was considered sufficient to discharge outstanding planning conditions relating to verification reporting. 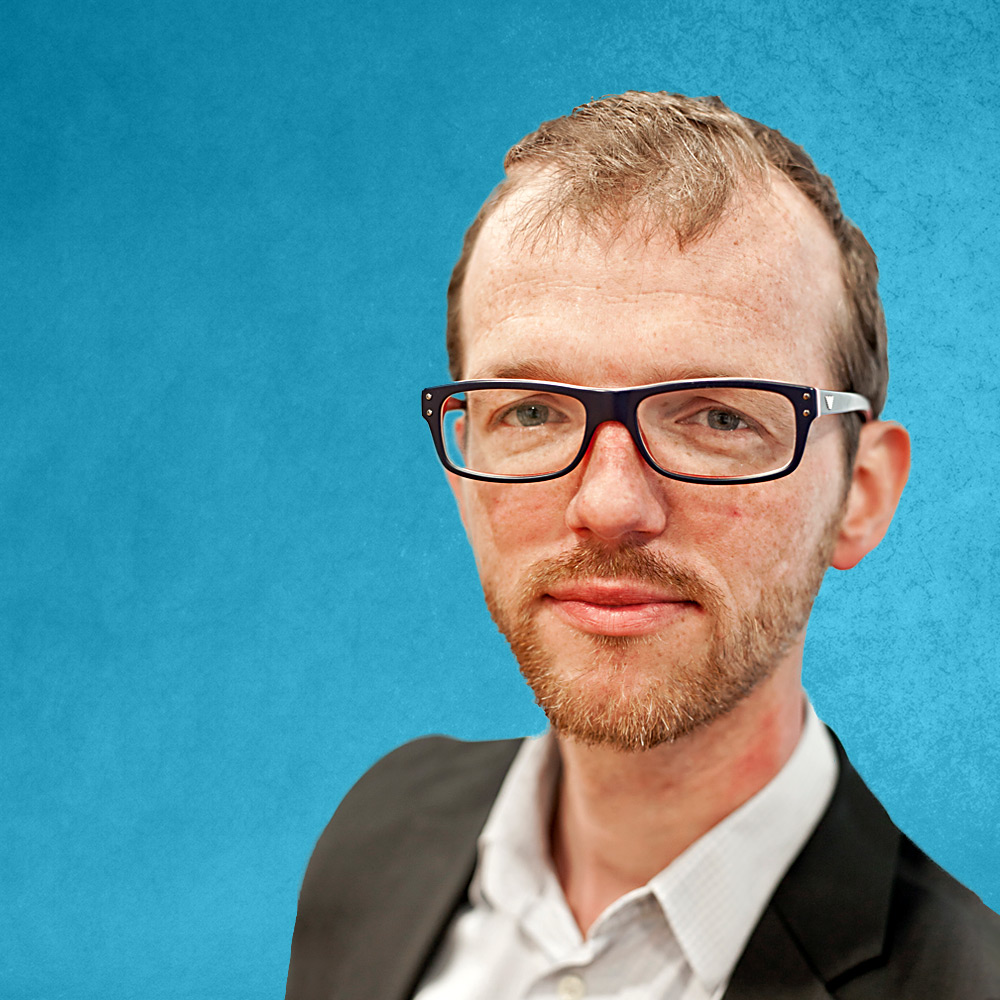 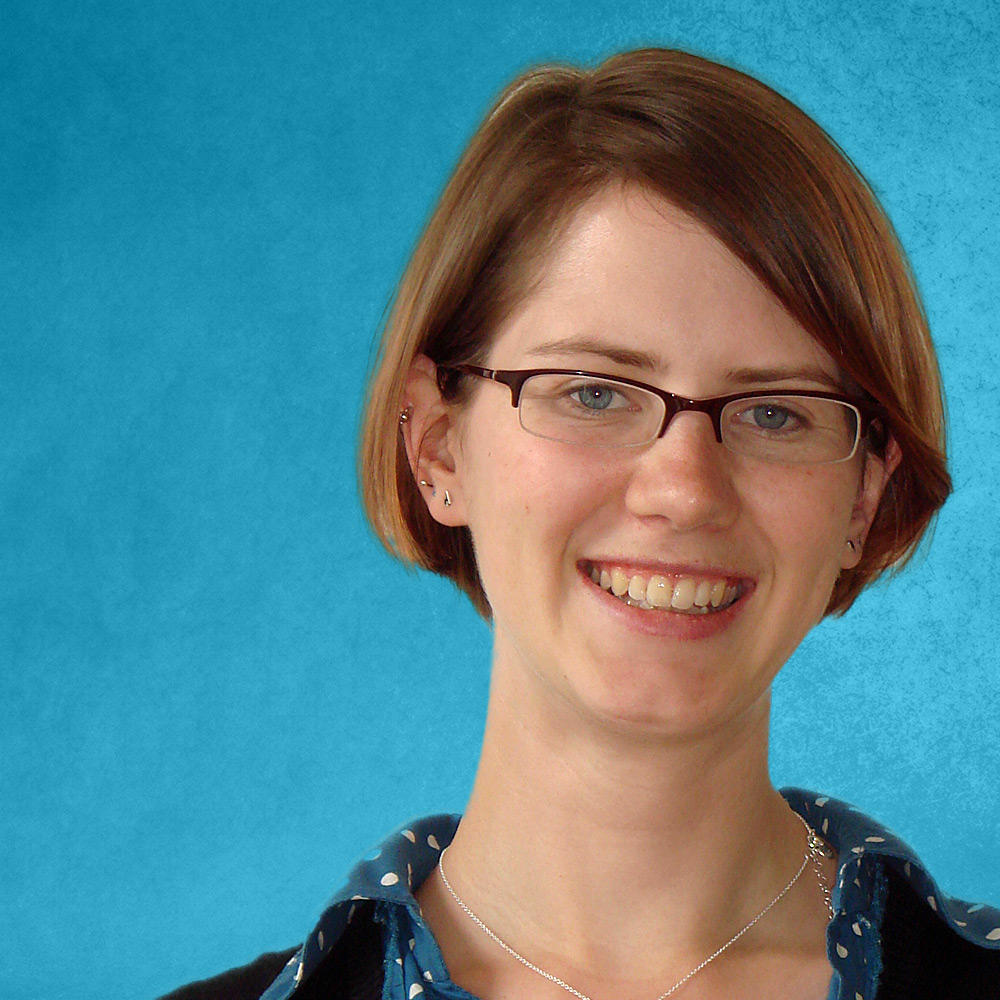