Close collaboration between our geotechnical, civil and structural engineers.

In 2015 CampbellReith was appointed by the London Borough of Camden to be their sole independent Basement Impact Assessment (BIAs) auditor following an open tender.

Planning applications that include basement proposals are required to be accompanied by a technical assessment of the basement impacts on stability and the water environment. CampbellReith audits these BIAs to ensure they rely on adequate baseline information, that the impacts have been determined using transparent and robust assessments, and that mitigation measures are suitable and feasible.

The purpose is to reassure the borough that the planning applications comply with policy and ensure a balance between the legitimate rights of the applicant and the justifiable fears of neighbours.

Recognising that people’s homes are sacrosanct and proposals for basements can result in real anxieties, CampbellReith undertook extensive collaboration with local residents’ groups before agreeing the Terms of Reference for the audits. We have also commented on local and neighbourhood plans to help Camden update their planning policies and make sure that, in relation to basements, the plans are proportionate. CampbellReith has held training sessions for planning officers and members of the planning committee to explain the primary concerns associated with basement construction.

Planning applications are considered at evening committee meetings. CampbellReith regularly attends to answer committee members’ questions so that an informed decision on the application can be made.

London’s booming housing market initially resulted in the volume of work being twice that envisaged with over 350 audits completed in under three years. The total now stands at over 600. CampbellReith’s breadth of experience and the willingness of staff to go the extra mile have allowed that workload to be accommodated. It has encouraged close working between our geotechnical, civil and structural engineers to the benefit of all staff. 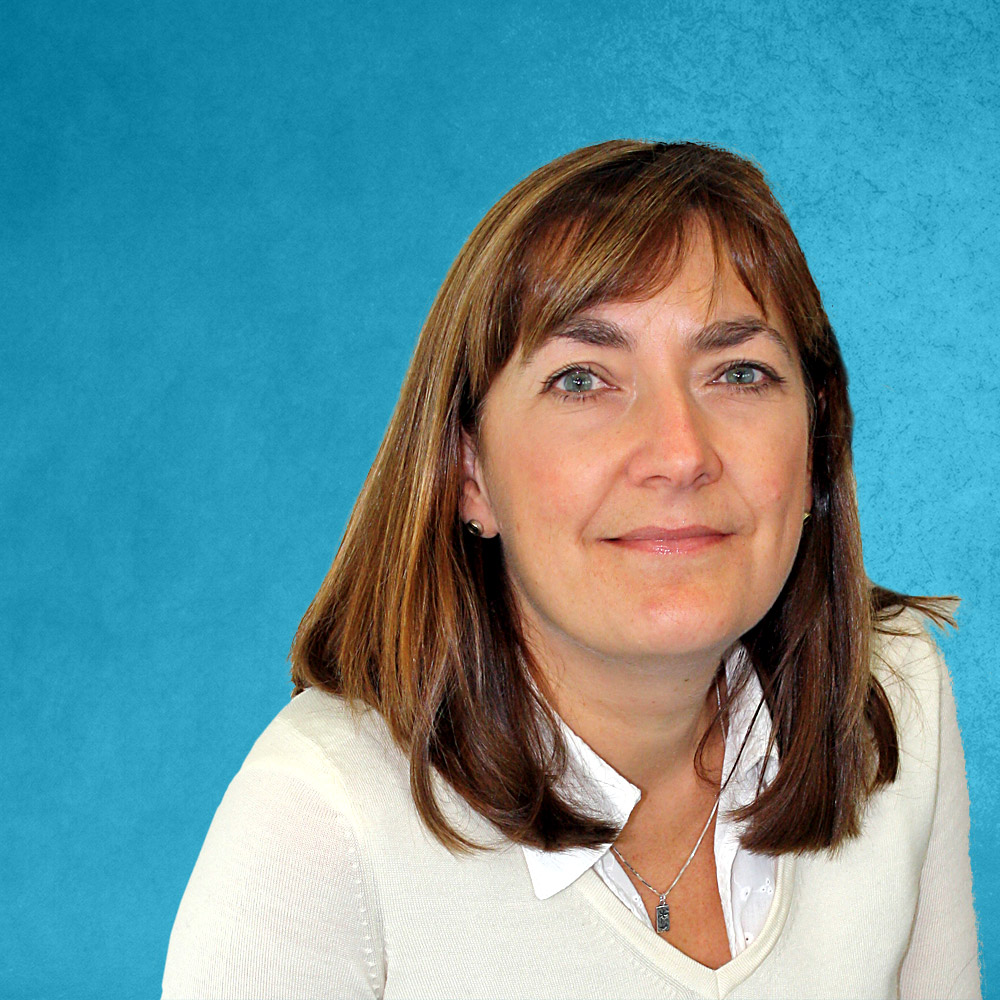 1A The Orchard, Surrey