This $175m project was commissioned by the Ministry of Health. It involves the design and delivery of six fully equipped, 120-bed district hospitals: in Abetifi in the Kwahu East District, Fomena in the Adansi Nunta District, Dodowa in the Dangme West District, Garu in the Garu-Timpani District, Kumawu in the Sekyere District and in Sekondi in the Western Region.

The first development site in Dodowa commenced early in 2014 and was officially inaugurated in April 2016.

A key part of CampbellReith’s involvement in these projects is the practice’s commitment to knowledge transfer to industry professionals in Ghana. The practice will have engineers from Ghana visiting its UK offices for training. CampbellReith is providing on the project training to local engineering consultants and contractors.

The practice has designed all the access roads and onsite roads and parking areas to achieve year-round access to these key sites of vital importance to the local communities.

Contours were produced showing soil thickness across the site using GIS to aid the geotechnical team in their reports. The initial masterplan is now incorporated into a digital 3D model for building and infrastructure layouts.

The project has won the ICE Engineered in London and Engineered in the South East Awards in 2016, and before that it was the winner of the Banker Magazine’s 2013 Infrastructure and Project Finance award for Africa (Citi, JP Morgan and Barclays Ghana), as well as Outstanding International Architecture Project in the 2016 British Expertise International Awards. 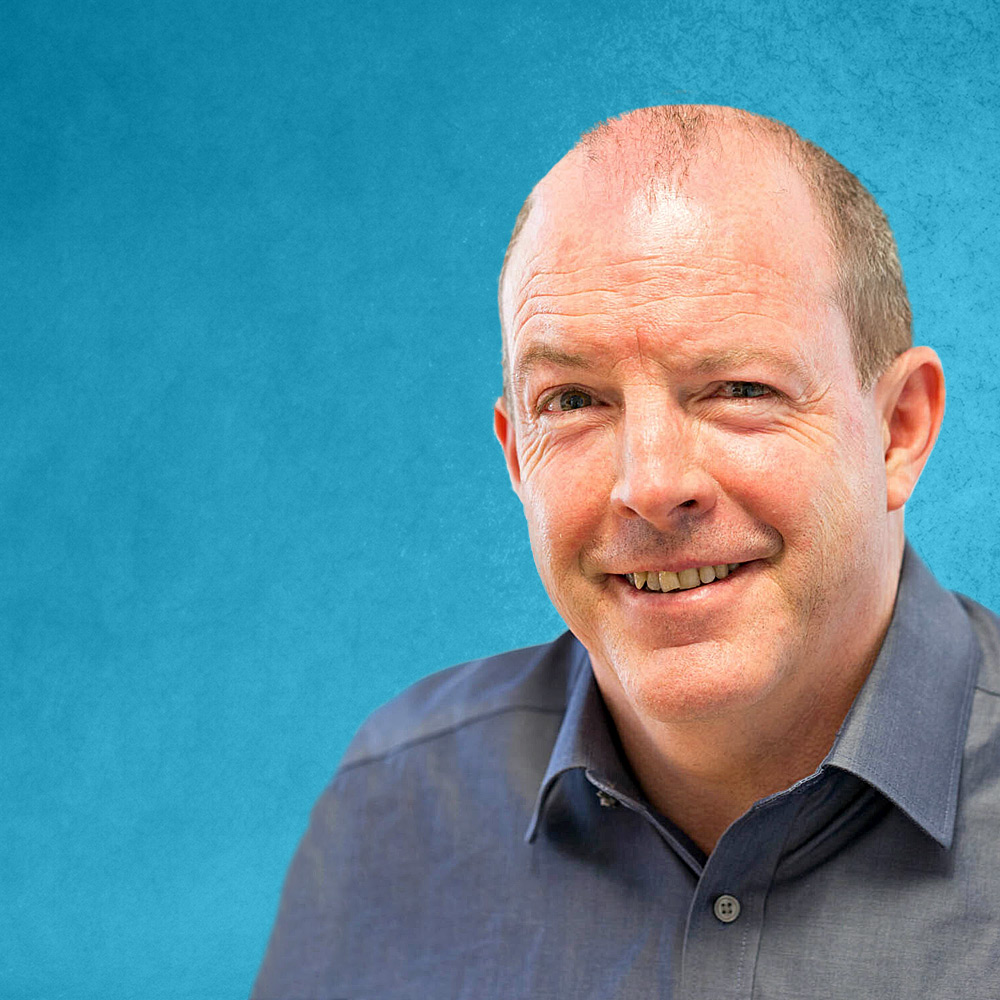