CampbellReith was commissioned by Persimmon Homes to undertake detailed vapour and groundwater risk assessment work to determine if contamination identified at their site posed a significant risk to off-site receptor.

The site was formerly occupied by a dry cleaners and a timber yard. Perchloroethylene (PCE) – a chlorinated solvent and the main active ingredient in the dry cleaning process – is known to have leaked into the soils at the site. In addition, a below ground creosote tank, associated with the timber yard in the south of the site, is known to have leaked. These spills have resulted in contamination of the Made Ground and underlying sandstone, and pollution to the groundwater within the sandstone. The sandstone contains fractures and groundwater flow is at least partially influenced by fracture flow.

To inform development, Persimmon undertook vapour monitoring and Herefordshire Council considered that the concentrations could be a risk to the occupiers of the residential estate that borders the site to the south and chalets to the north. As such, the site was identified by the Council has requiring investigation to inform whether it could be determined as Contaminated Land under Part 2A of the Environmental Protection Act 1990.

Working with Herefordshire Council, UK Health Security Agency and the Environment Agency, CampbellReith designed a comprehensive investigation with the aim of collecting sufficient data to enable a definitive conclusion to be made without the need for further phases of investigation. The investigation comprised:

To facilitate the works, CambellReith attended town hall exhibitions to discuss the works with the residents and this was followed up by walk over surveys of the properties. The indoor vapour data are assessed as soon as they are received to confirm the absence of an acute risk that would otherwise necessitate immediate remedial action, including, potentially, evacuation of the affected properties.

Whilst Investigations of this nature are known in the US and Europe they are very uncommon in the UK. The design and intensive nature of the investigation, particularly the indoor vapour monitoring with the use of sub slab vapour pins, makes this project one of the biggest of its kind in the UK, and was key to ensuring that the assessment of risk could be definitive, which was crucial in managing the residents concerns. 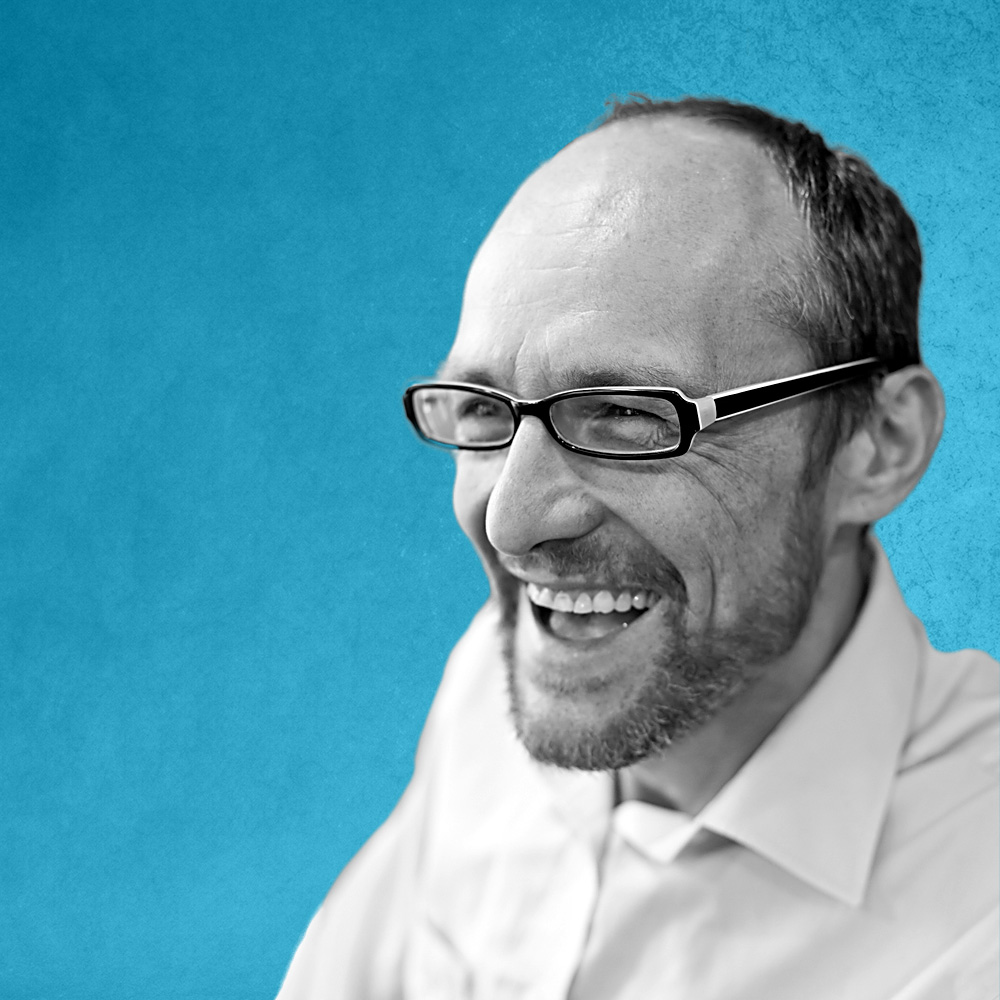 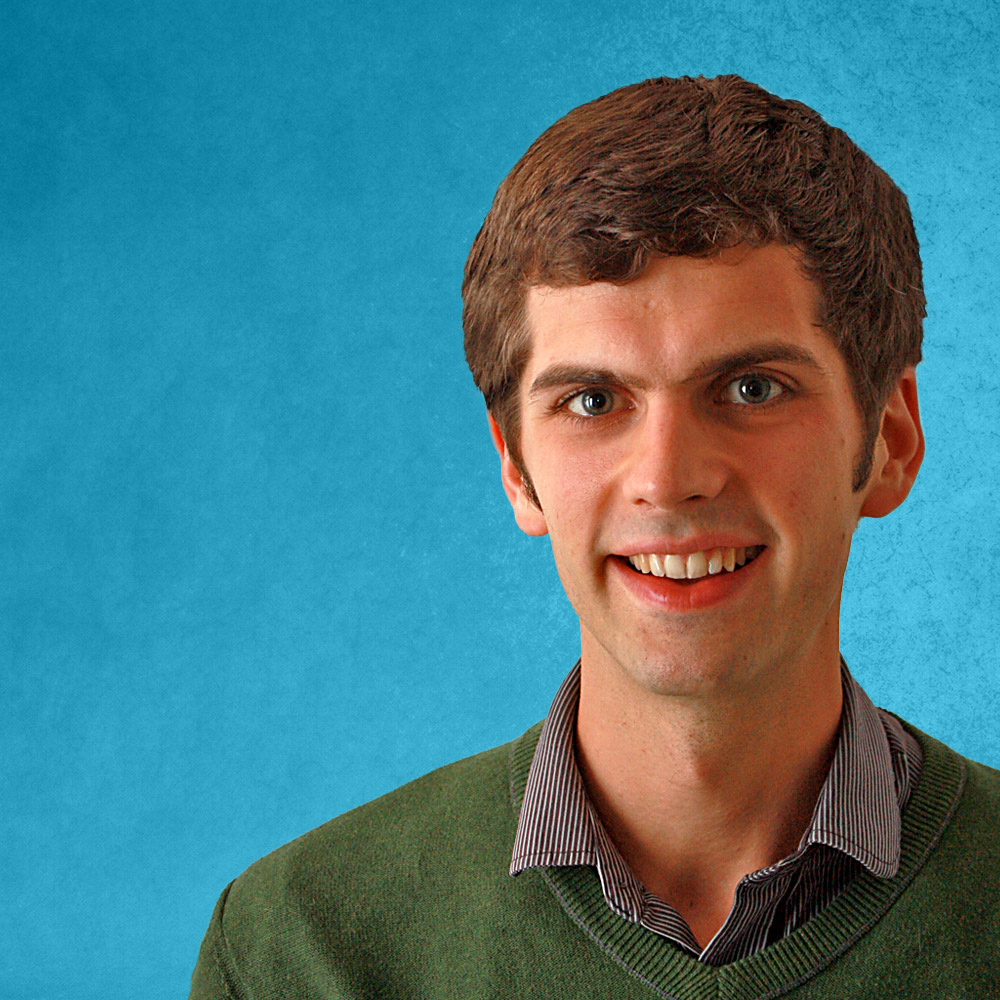