CampbellReith undertook desktop reporting and ground investigation design, specification and management to develop a ground model, identify geohazards and provide recommendations to inform the detailed design and construction of a spine road and associated bridge in Burgess Hill, UK.

CampbellReith undertook thorough site walkovers and desktop research, developing a preliminary ground model for the site in which key geohazards were identified for investigation, including relict shear surfaces within weathered weald clay and deep alluvial soils adjacent to the on-site river.

A robust detailed ground investigation was then designed, specified and managed to inform the detailed design of the road and bridge, alongside the investigation of these geohazards. This was delivered on time and on budget during periods of significantly wet weather.

The investigation included a more detailed approach in the northern sloping parts of the site where shear surfaces and deep alluvial soils were anticipated.

These investigations successfully identified and recorded shear surfaces within the clay soils through the use of a toothless bucket during the excavation of trial pits, something that can be easily missed during ground investigations.

In the front of the trial pit you can see a polished area where the mass movement of soils has occurred and created a polished ‘slickenside’ shear surface.

Relict shear surfaces can cause cohesive soils to act at significantly weakened residual strengths, and if this is not properly accounted for in detailed design then the failure of embankments, cuttings, and foundations is likely to occur.

The alluvial deposits were investigated and established laterally and vertically through a combination of cone penetration testing and dynamic sampling / rotary core boreholes, informing the design of embankments and foundations for the proposed bridge.

CampbellReith followed these investigations up with interpretative reporting, providing design recommendations for the new link road, which today is under construction.

Today CampbellReith are providing on-going construction support and are pleased to report that the central roundabout has recently been completed and looks great! 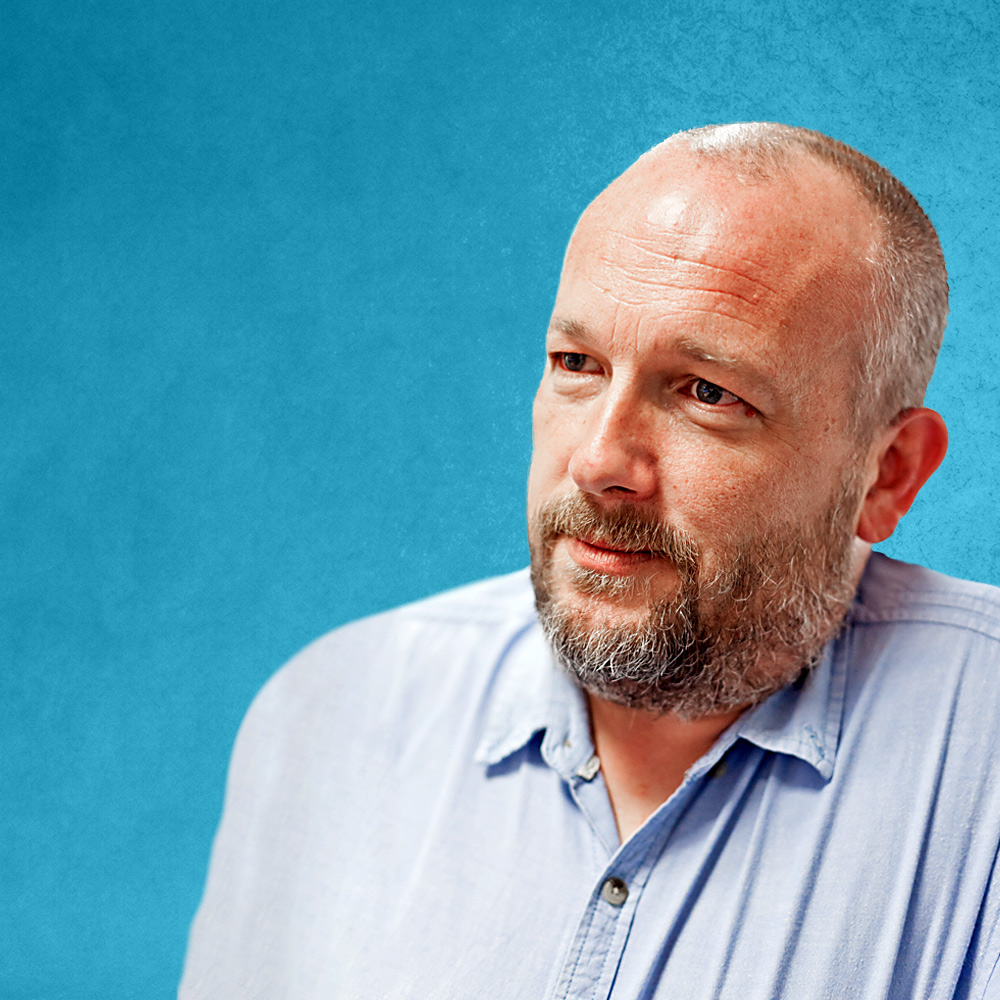 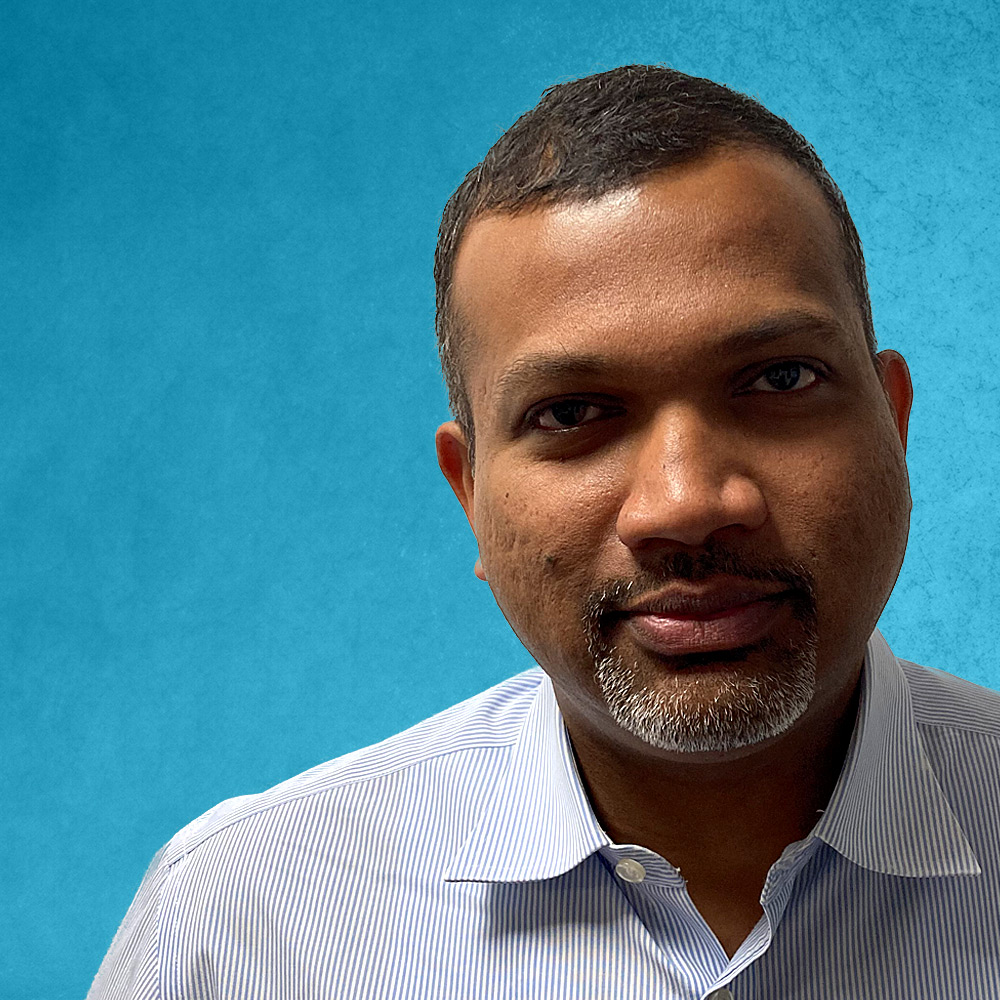