CampbellReith took part in the redevelopment of 315 Oxford Street to create new retail and residential space in one of Europe’s major shopping frontages.

CampbellReith took part in the redevelopment of 315 Oxford Street to create new retail and residential space in one of Europe’s major shopping frontages.

In such a prestigious thoroughfare in central London there exist buildings of poor quality and appearance. The site was a clear example of this with the previous buildings suffering from an unfortunate mix of styles, ages and alterations.

A decision was made by the client to redevelop the area from 315-319 Oxford Street and 23-30 Dering Street to create 15,000 ft2 of retail space at basement, ground and first floors and 10 luxury apartments on the upper floors of the six storey building.

The Central Line underground tunnels run immediately adjacent to the site at a depth of around 8.5m and detailed negotiations were carried out by CampbellReith with LUL at design stage to obtain their approval to the development proposals.

A new reinforced concrete basement structure was constructed at the rear of the site to house additional retail accommodation. The remainder of the substructure was supported on a combination of new piled foundations and underpinned existing footings and retained party walls.

New superstructure comprised long span steelwork over the retail area to provide column free space, however a transition structure at second floor level enabled a closer column grid with a shallower floor structure to be used in the residential units above.

The retail areas were completed to a fully finished specification in the original contract completed in 2010 but the residential floors were originally left as serviced shell and core spaces. These have subsequently been fitted out under a separate contract to form 10 new luxury loft-style apartments.

The entrance to the apartments is on the Dering Street elevation and opens onto a wide catwalk reception foyer with marble flooring and limestone and polished plaster walls. Spacious lift lobbies are provided at each floor serving just two apartments each. The homes have high ceilings, Milan-style contemporary interior design and range up to 1,873 ft2. 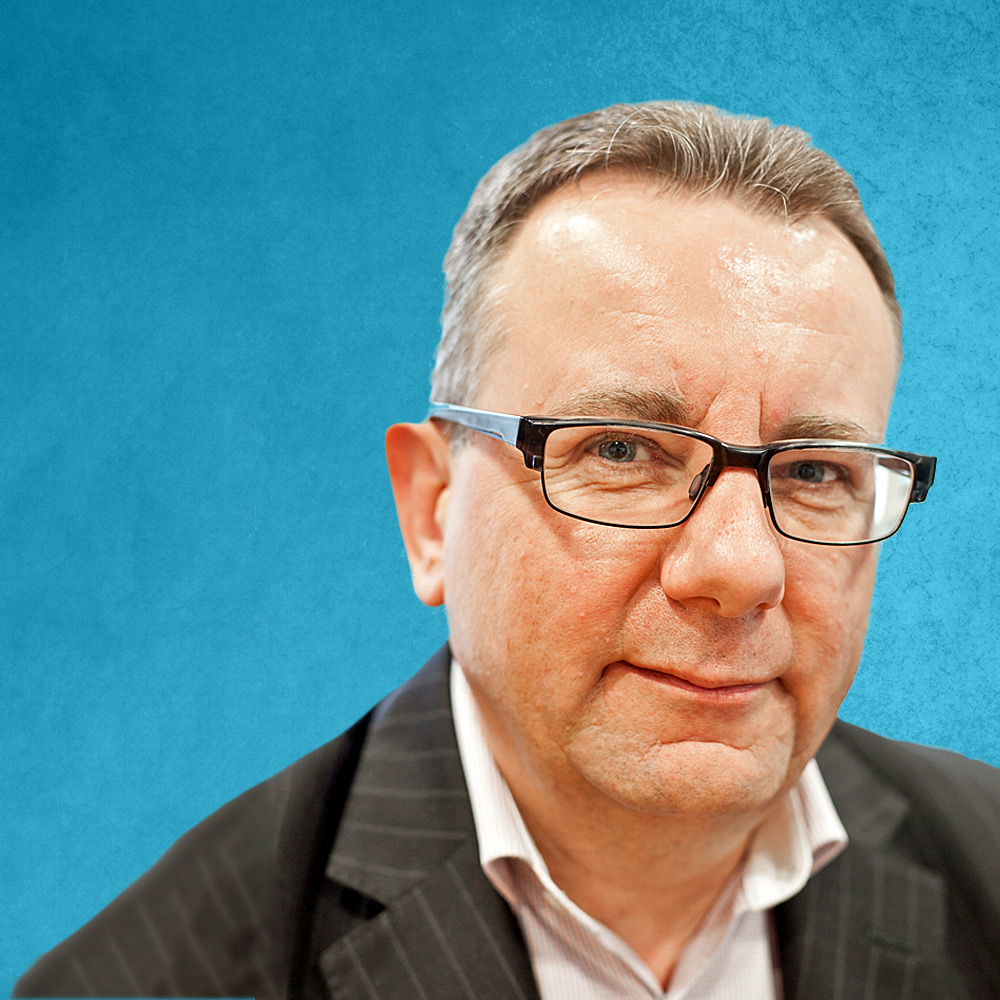